Antoni Rząsa’s wood sculpting is one of the most significant phenomena of the Polish art in the second half of the 20thcentury. Spread between wood and heaven, it has always bred controversy: in every shade of the artist’s decisions, when he experimented with matter and mediated with God.

He was born on February 26th, 1919 in the Subcarpathian region, in Futoma, a village at the foot of the Carpathians, in the Dynów Foothills, near Błażowa, in an area where Roman Catholic churches had been erected since the 16thcentury, surrounded like islands by a sea of Orthodox temples. The art of creating everything out of wood, both the practical and spiritual, was common there. Since the 19thcentury, the flourishing craft had contributed to the entire region. 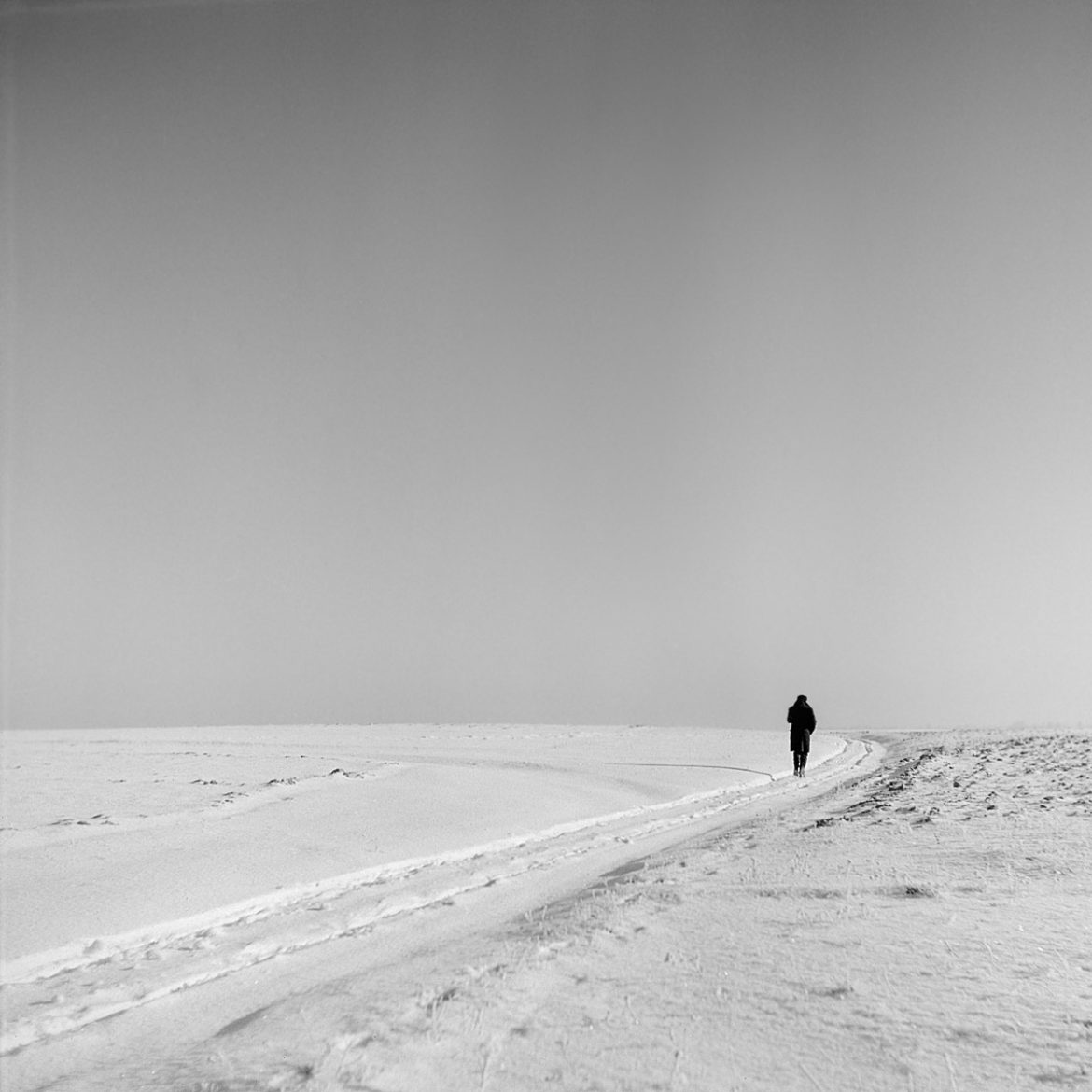 Antoni Rząsa’s education in the School of Wood Industry in Zakopane, begun in 1983, was therefore part of a natural course of events. He was forced to suspend his studies, however; World War II broke out and he returned to Zakopane only in 1948, where his encounter with Antoni Kenar resulted in his work in the school and contacts with the Academy of Fine Arts in Warsaw. And so Zakopane was where he stayed.

He rarely left the town, and if he did, it was most willingly to his home village of Futoma, sometimes to exhibitions in Warsaw, to meet modernity, and then at times also to Italy and Russia, to meet tradition. His works travelled the world, unchangeably surprising the viewers with a non-standard understanding of suffering, faith, and humour. Crucified Christs and weeping Marys, as in an avant-garde ballet by Maurice Béjart, captivated with their gestures and ambiguity. Matter obeyed him and people were curious about the drama and hope enchanted in the hands, arms, bodies, and thorns. He gradually became a legend, converting both priests and atheists. In 1974, together with his wife Halina and son Marcin, he began the construction of their home in Zakopane, which became a Gallery, a Space Shaped for Sculpture. Antoni Rząsa died on January 26th, 1980, leaving behind a place and people who are until this day the guardians of form, shapes, memory, and art.